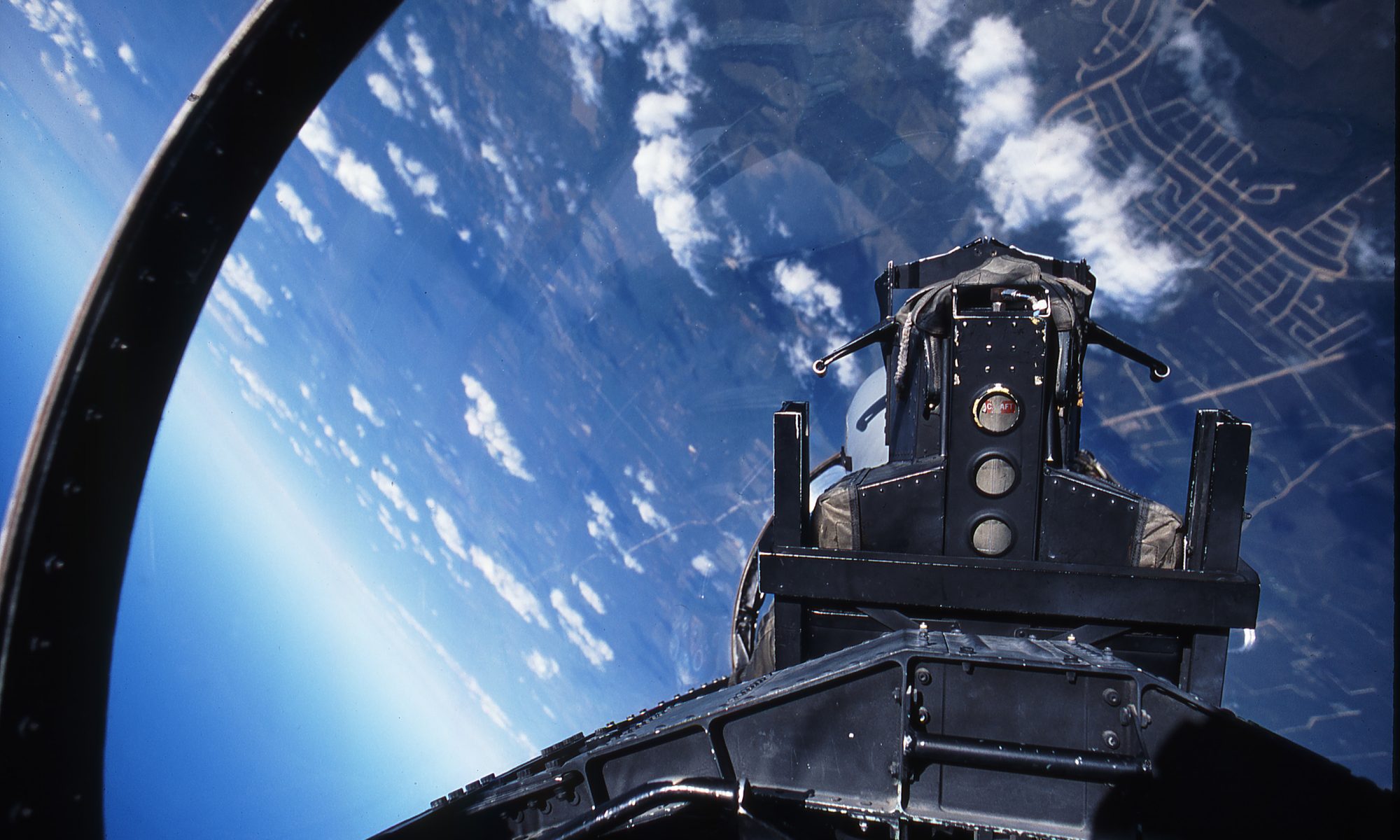 I had my first flight when I was about thirteen, a Beechcraft Bonanza A35. It had retractible landing gear and looked a little like some of the model airplanes that hung from the ceiling of my bedroom.  The control column on the Bonanza is unique. The yoke is mounted on an arm that can be pivoted between either the left or right seat. At one point during the flight, the pilot, a friend of my fathers, swung the yoke, placed it squarely in my lap and calmly said “Now you fly it.”

While the career path didn’t stay in the cockpit, an airplane has never been far behind. 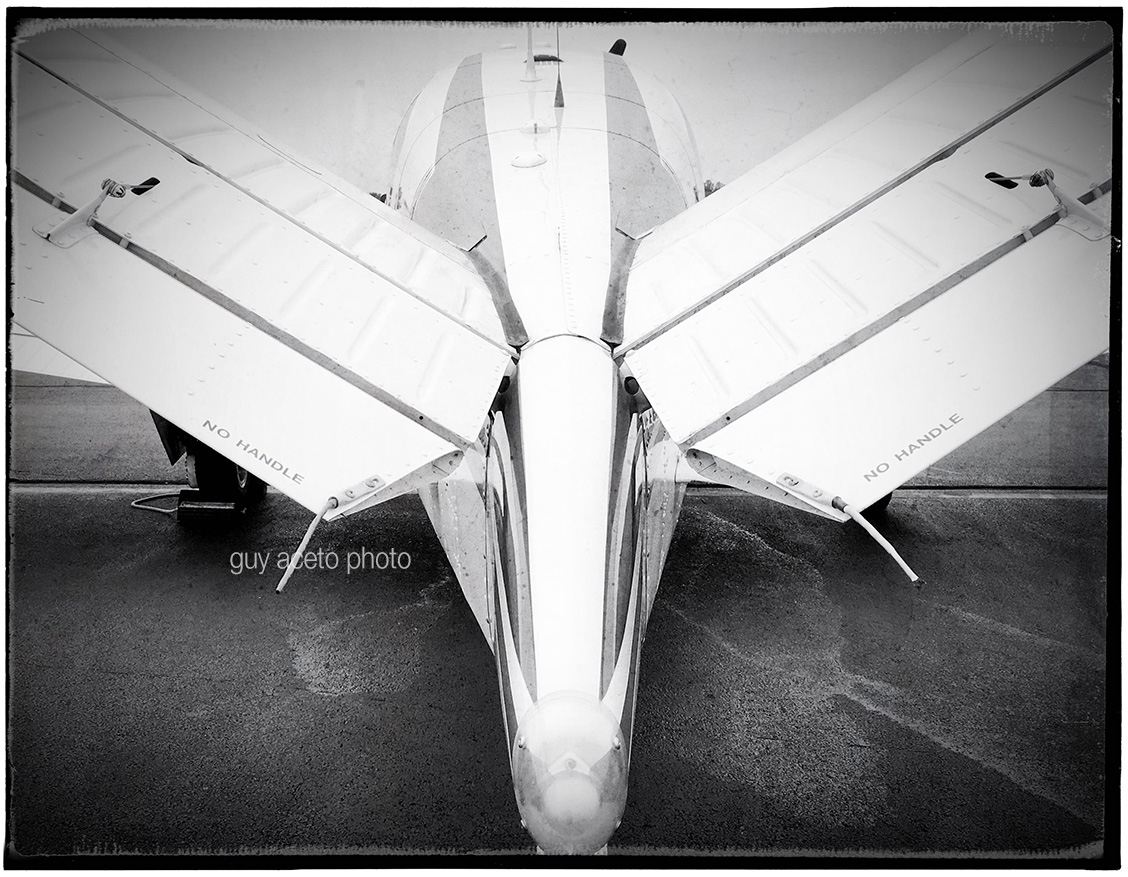 It has been my pleasure to be able to work with some of the finest fliers and aircrew in the world. I hope that I’m able to capture some of that passion and professionalism in my pictures. 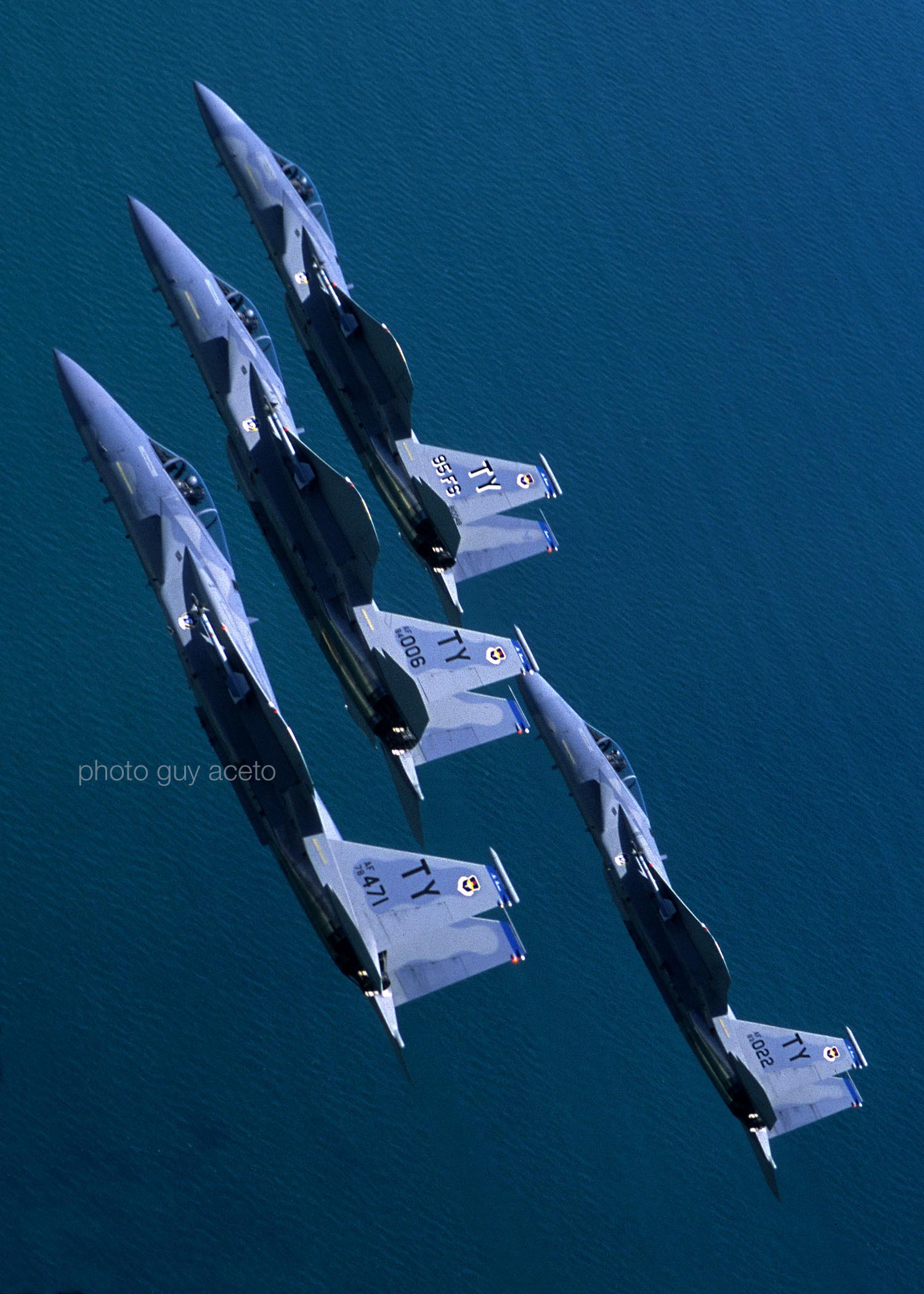 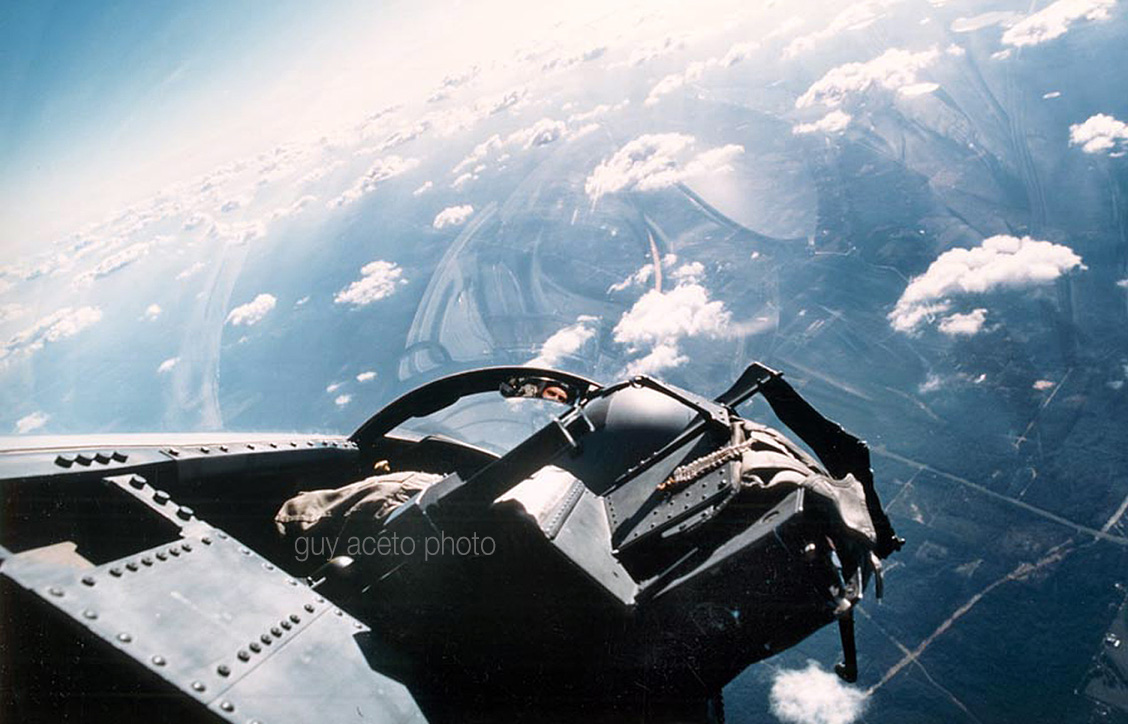 An Office Window with a view, courtesy of the 95th Fighter Squadron, Tyndall AFB, Florida, 2002 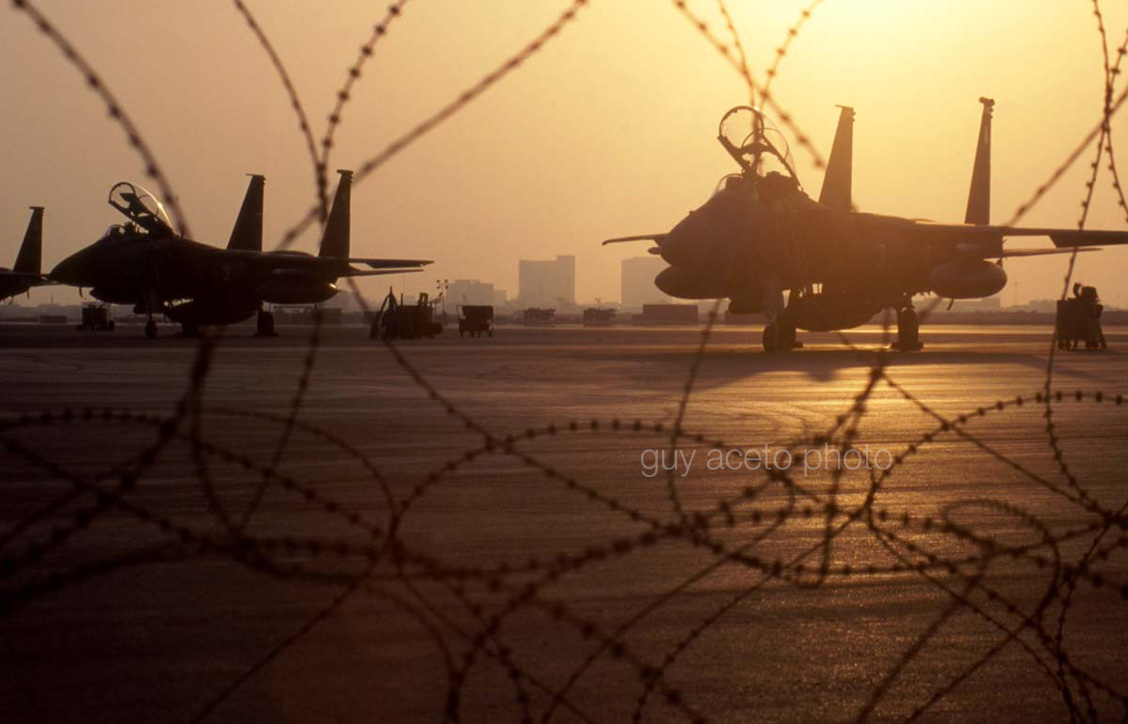 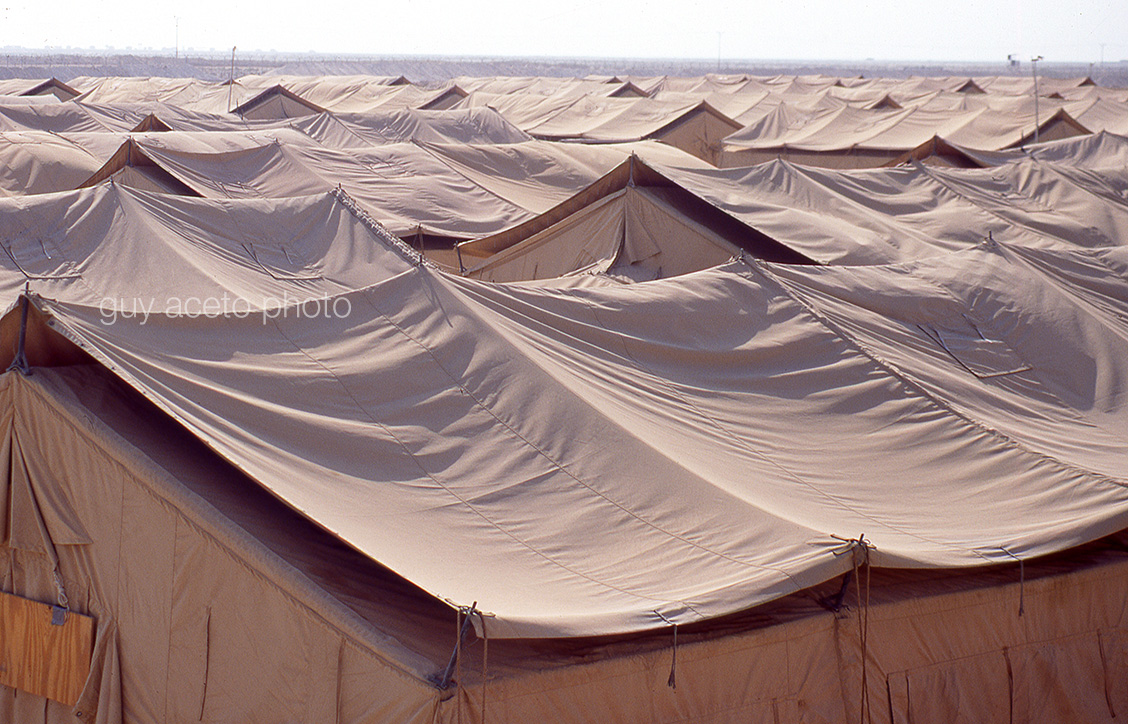 Which tent was it again, third one from the left? 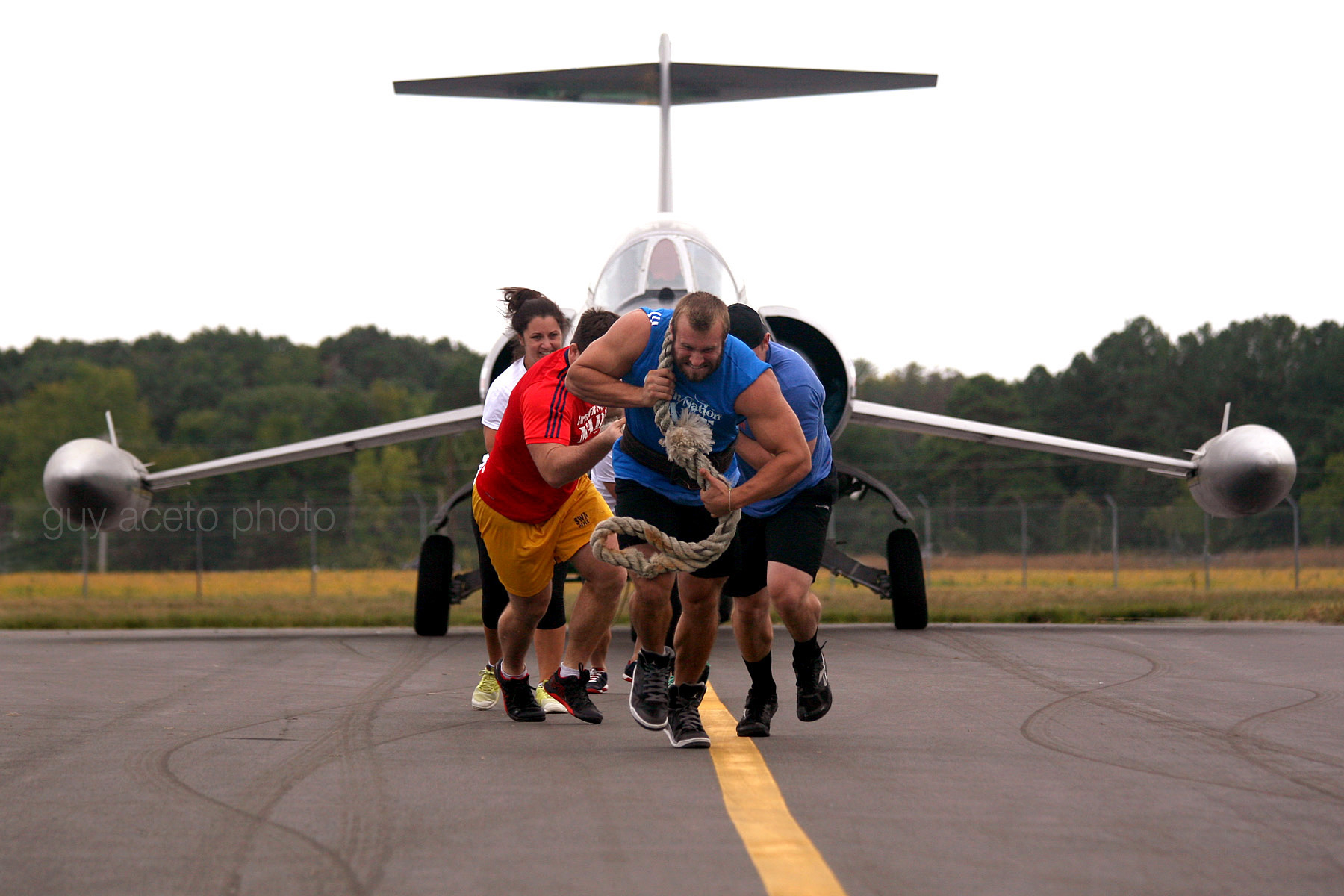 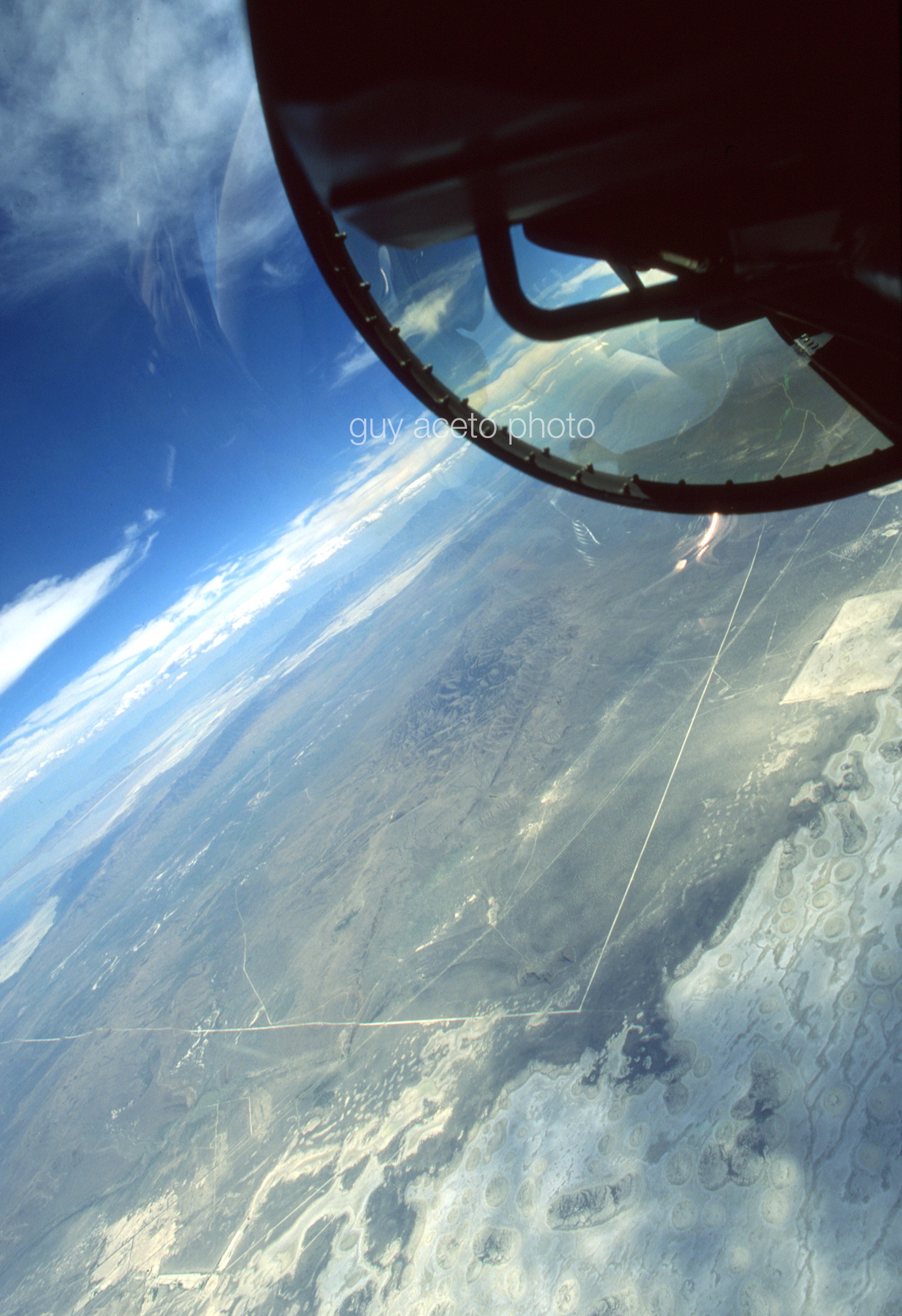 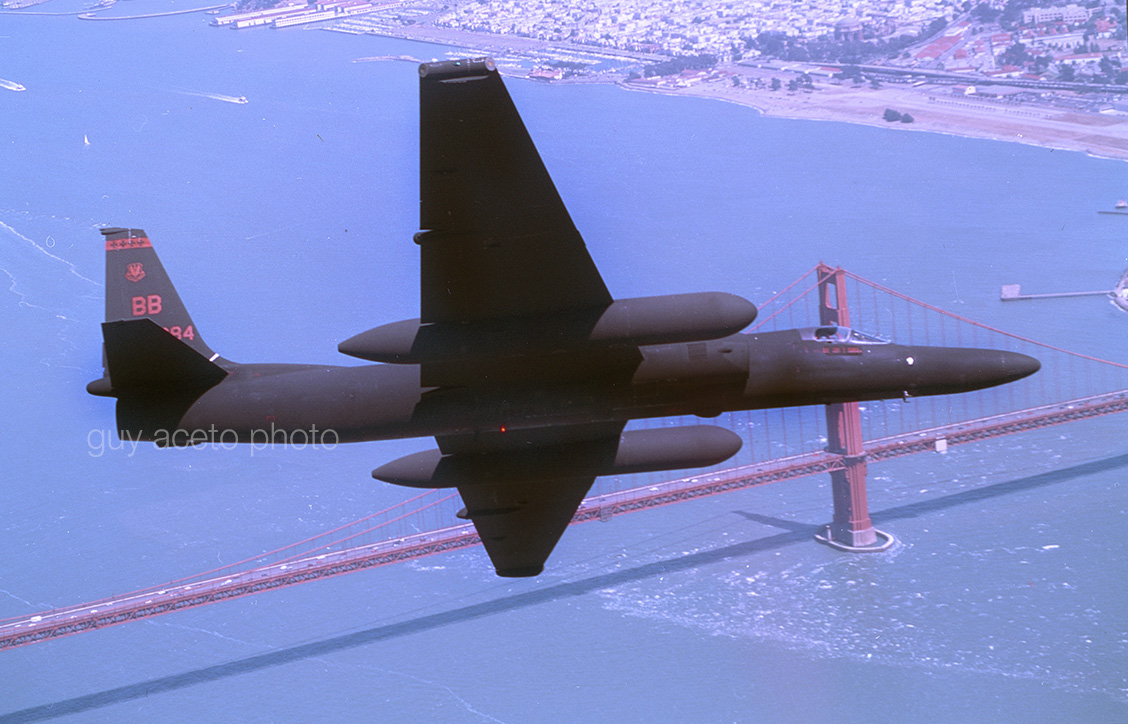 A Lockheed U-2R on “The Bay Tour,” over the Golden Gate Bridge, San Francisco, California., 1994. 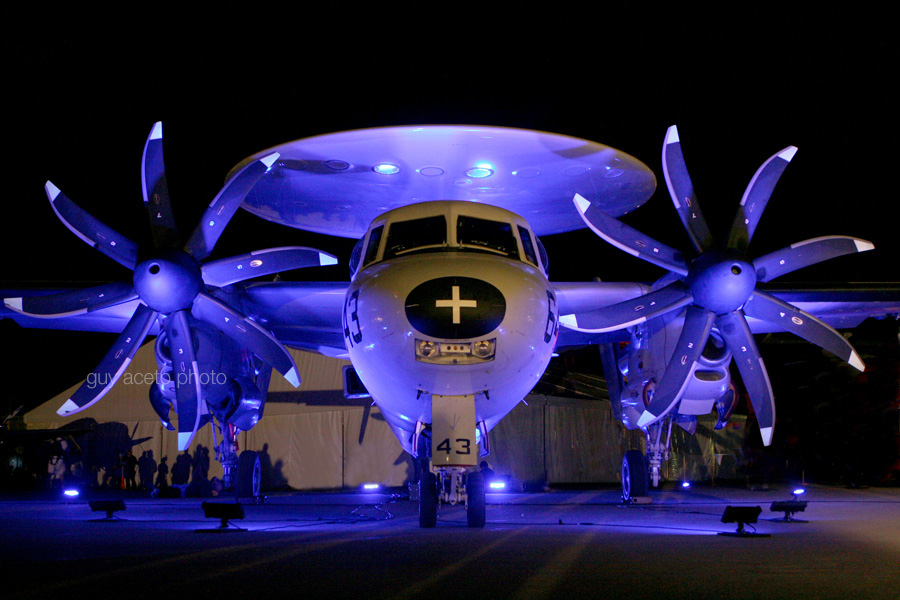 An E-2C Hawkeye is bathed in the glow of the 2012 AirVenture airshow in Oshkosh, Wisconsin. 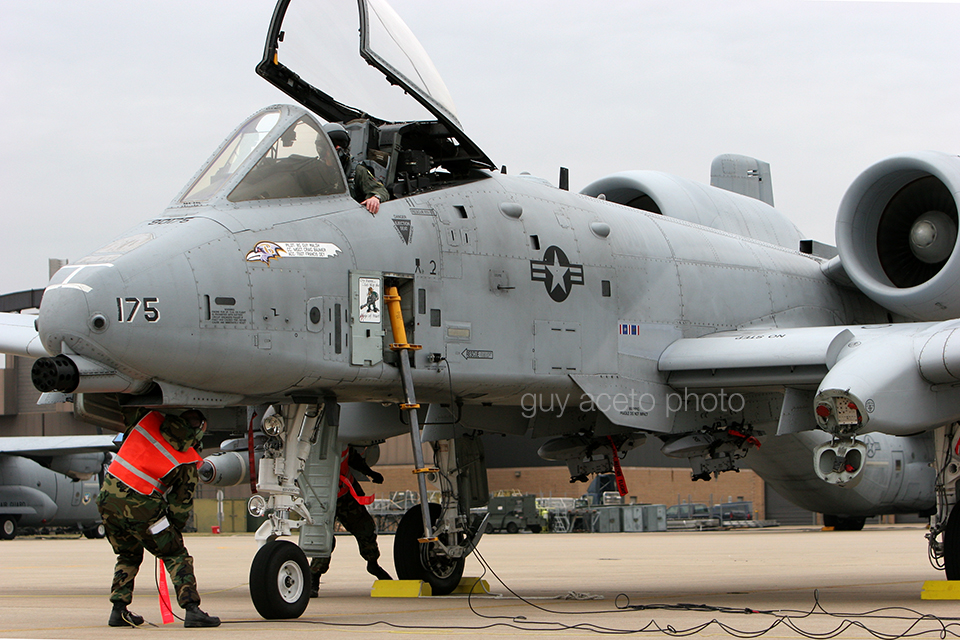 The 104th Fighter Squadron of the Maryland Air National Guard flies one of the toughest aircraft ever built. 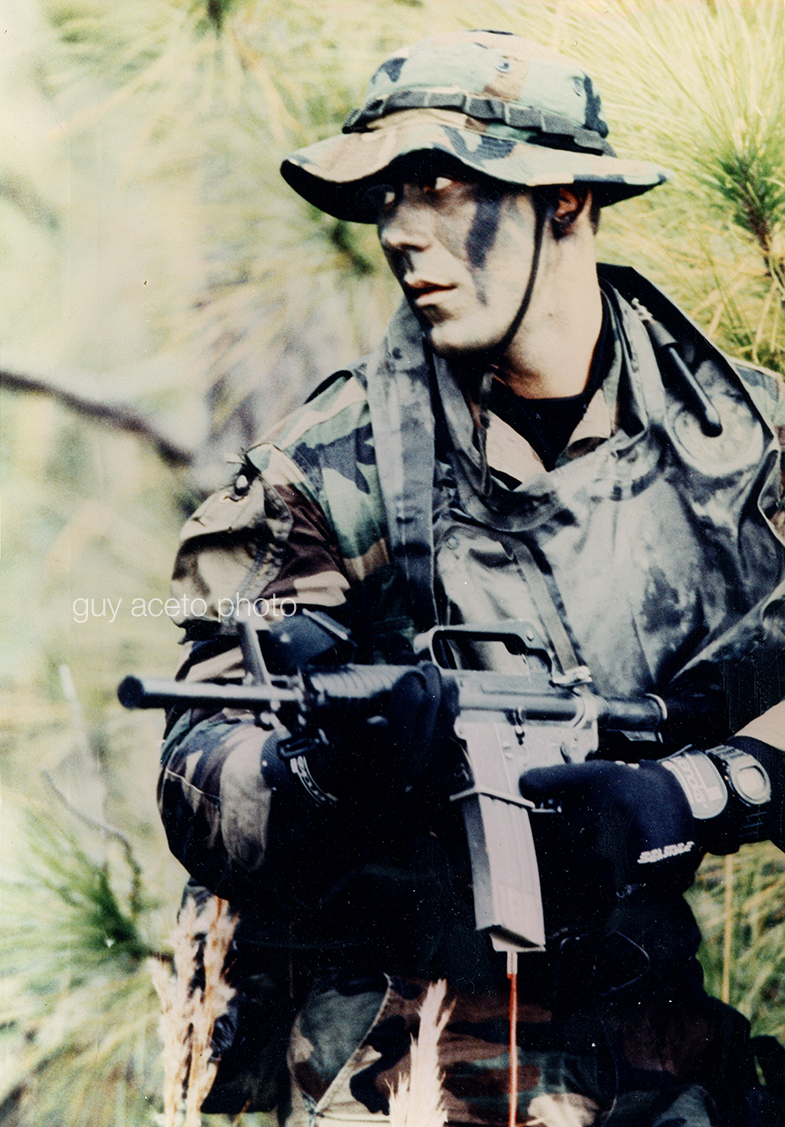 It’s not always 9Gs at twenty thousand feet. Sometimes it’s slogging through the pine barrens along the Florida panhandle. Try to keep up. 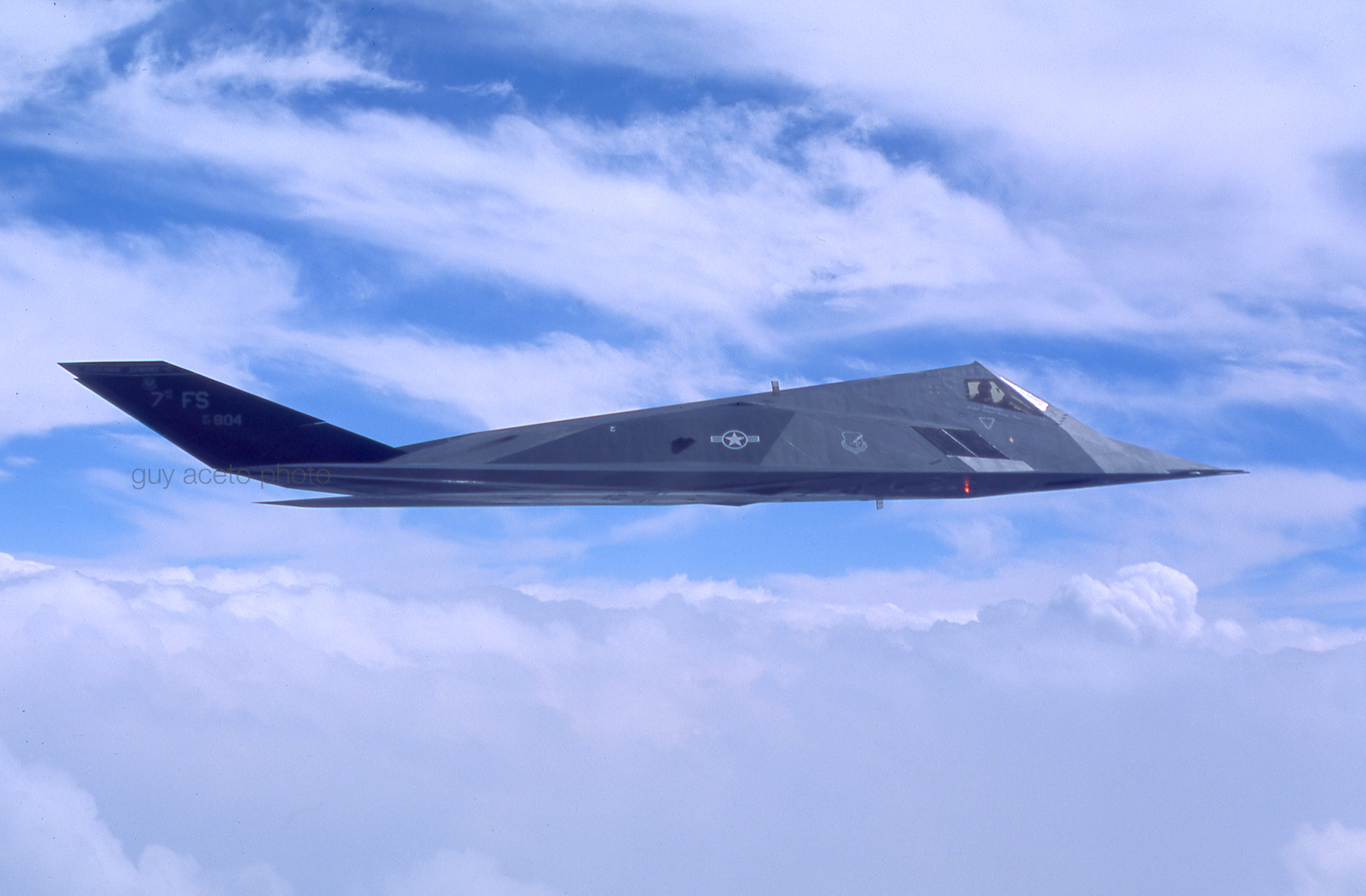 The tip of the spear is pretty damned sharp